"Our future depends on building upon the experiences of the past, learning from the present and preparing for the challenges of the future" 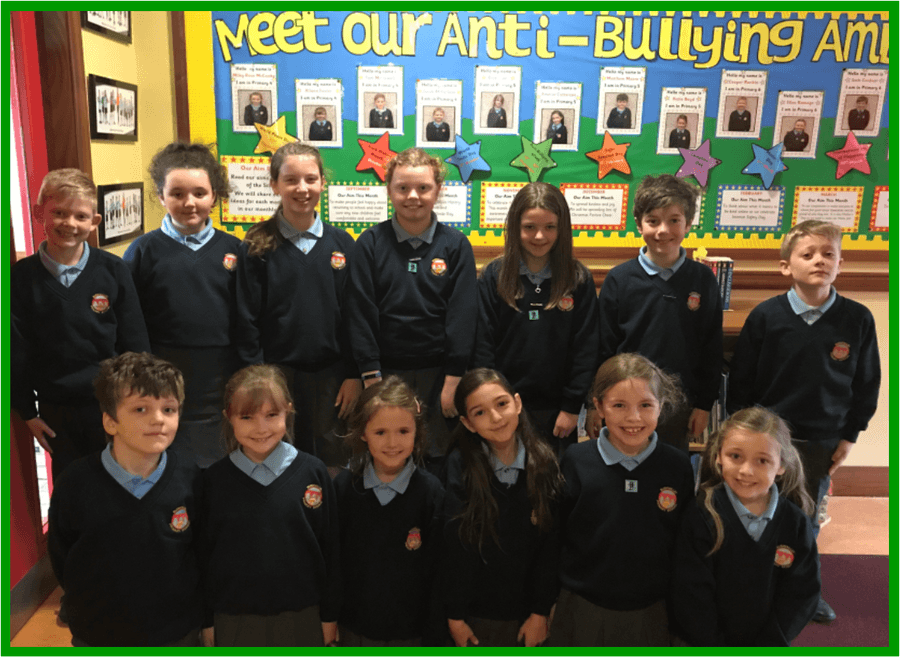 Special Mention: Congratulations to Rachael Hill who was presented with,  ‘Anti-Bullying Ambassador of the Day’ at the training. Rachael was one of two children selected out of the 150 children who attended - Fantastic Rachael.  Congratulations also to Abbie Buckingham who was voted as our Ambassador Team Leader. Well Done Abbie 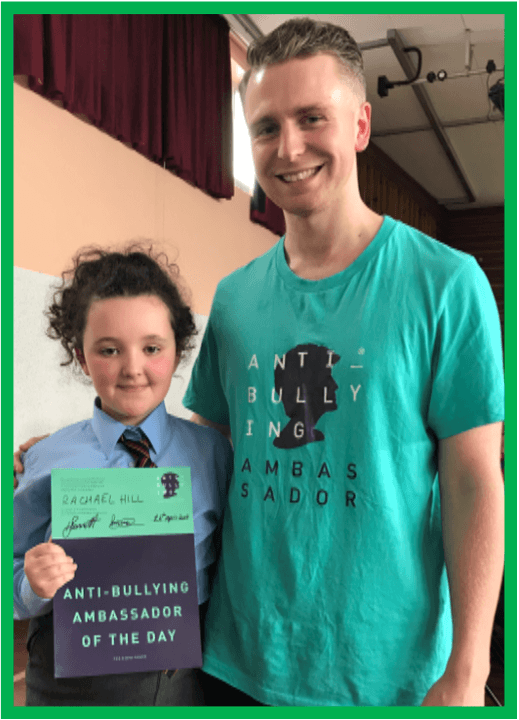 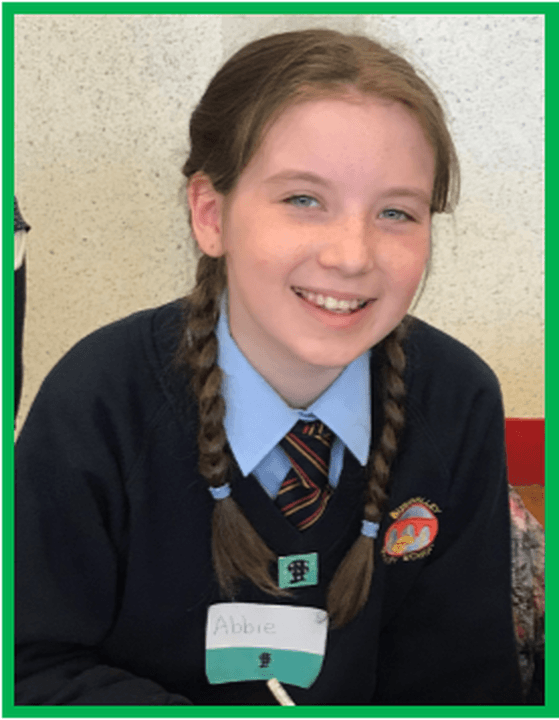 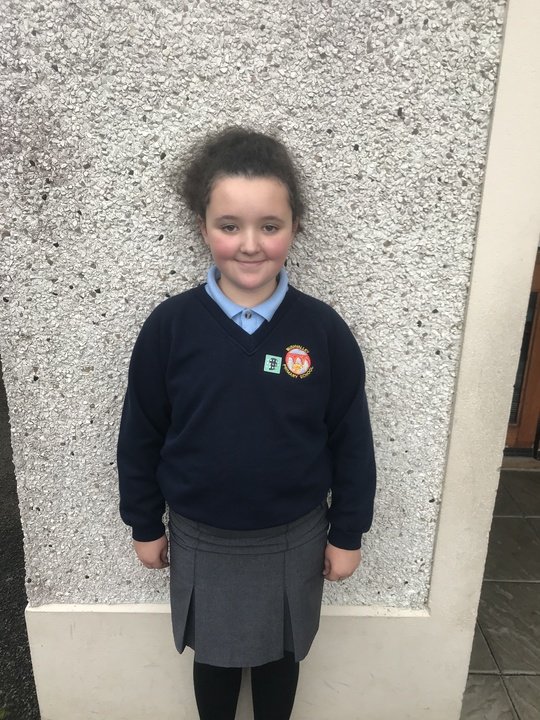 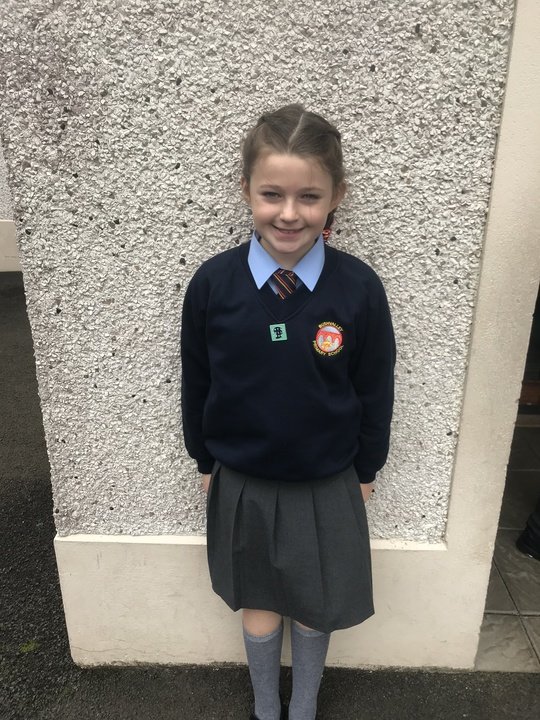 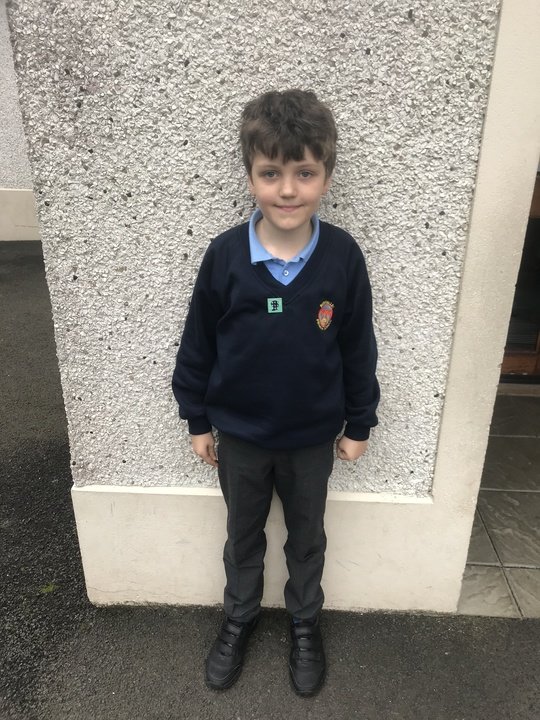 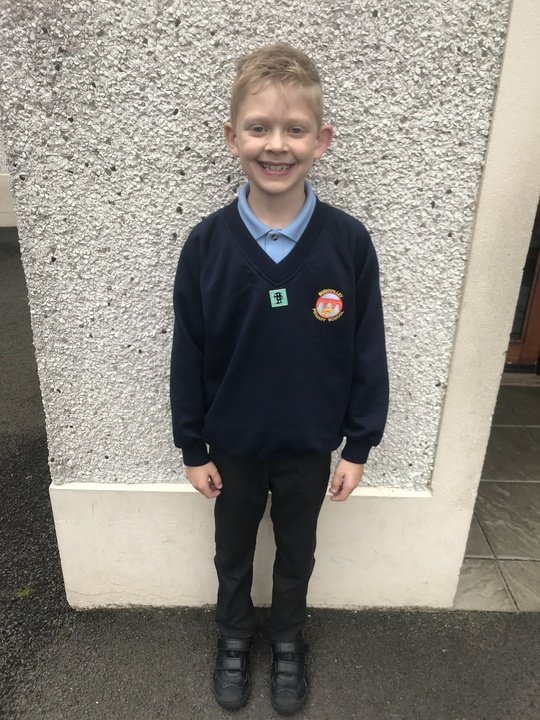 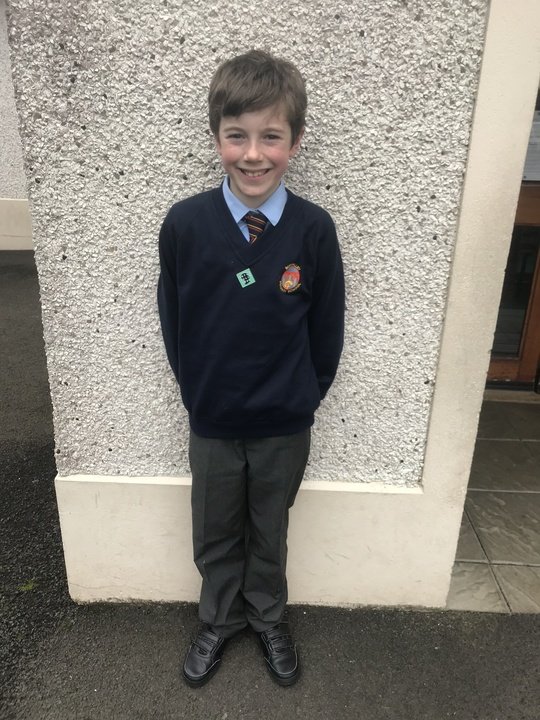 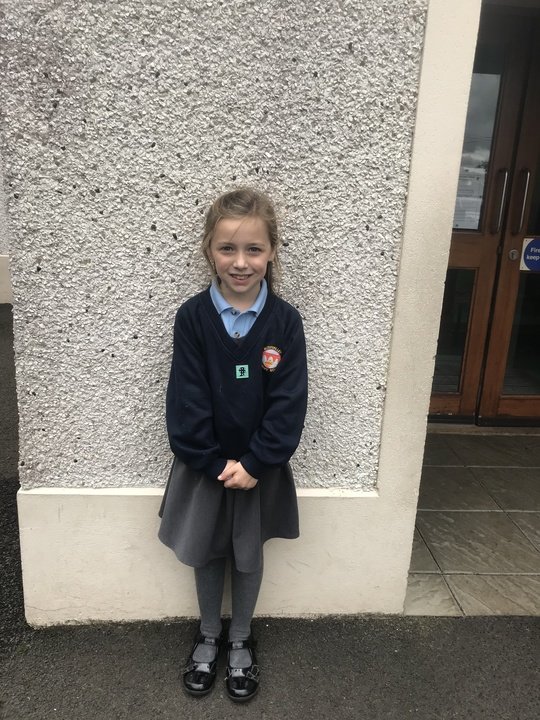 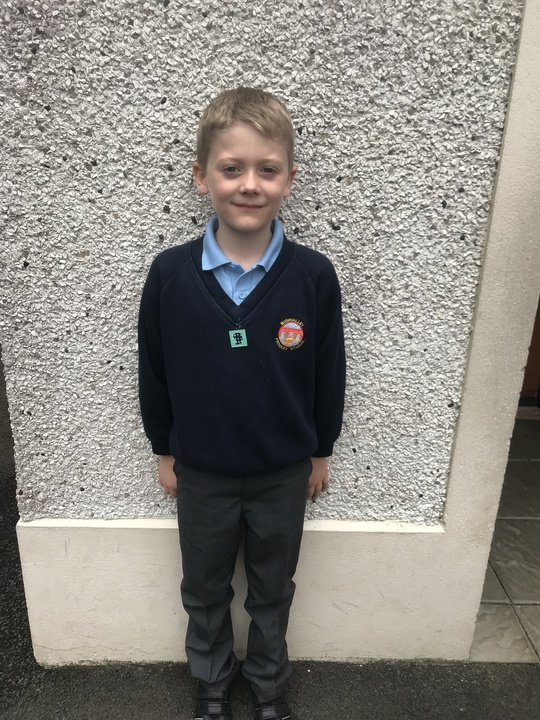 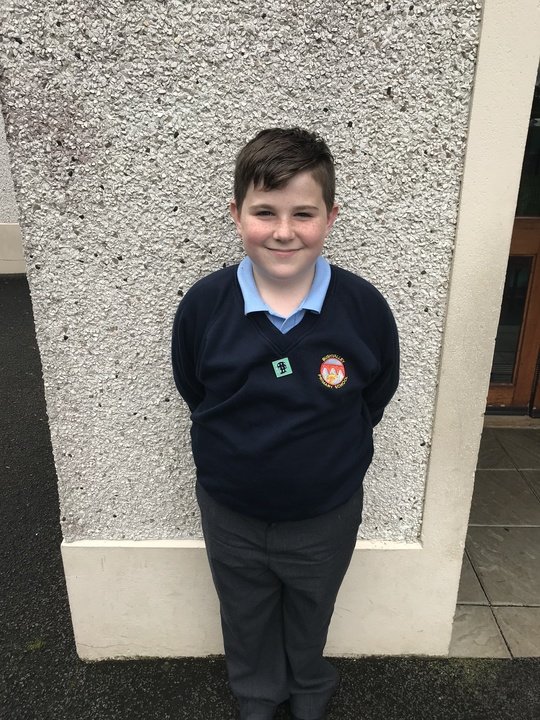 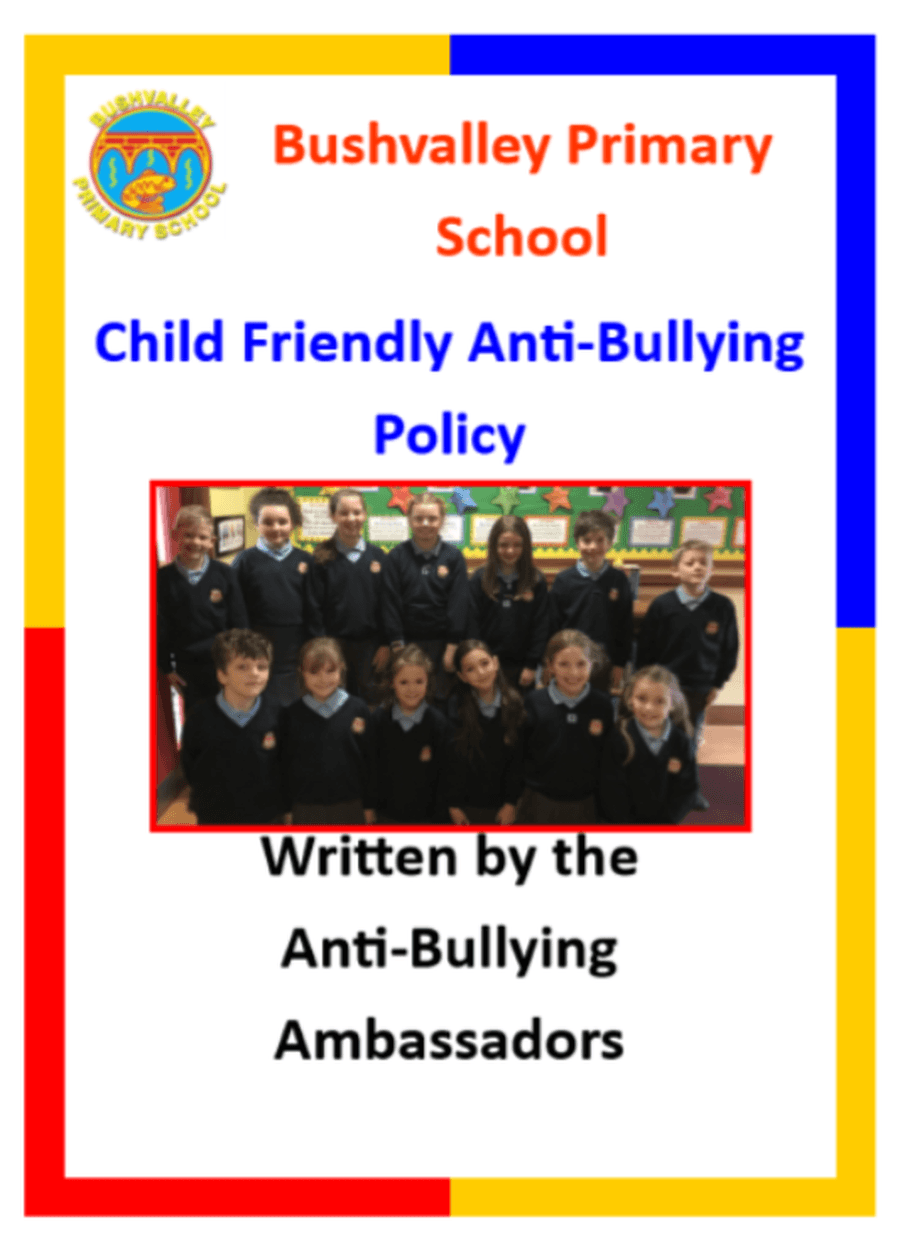